Onion IRC is a education channel under #opNewBlood for Information Security education. The online course is available via IRC channel only on TOR which takes awhile to setup. Luckily we have a ready to use system Tails OS which can help us to on the IRC channel in a minute.

Tails OS is a packaged Linux that aims at preserving your privacy and anonymity. You can download the ISO here.

I use Virtual Box to build a VM, boot from the ISO image and then start connect to the IRC channel with Pidgin. 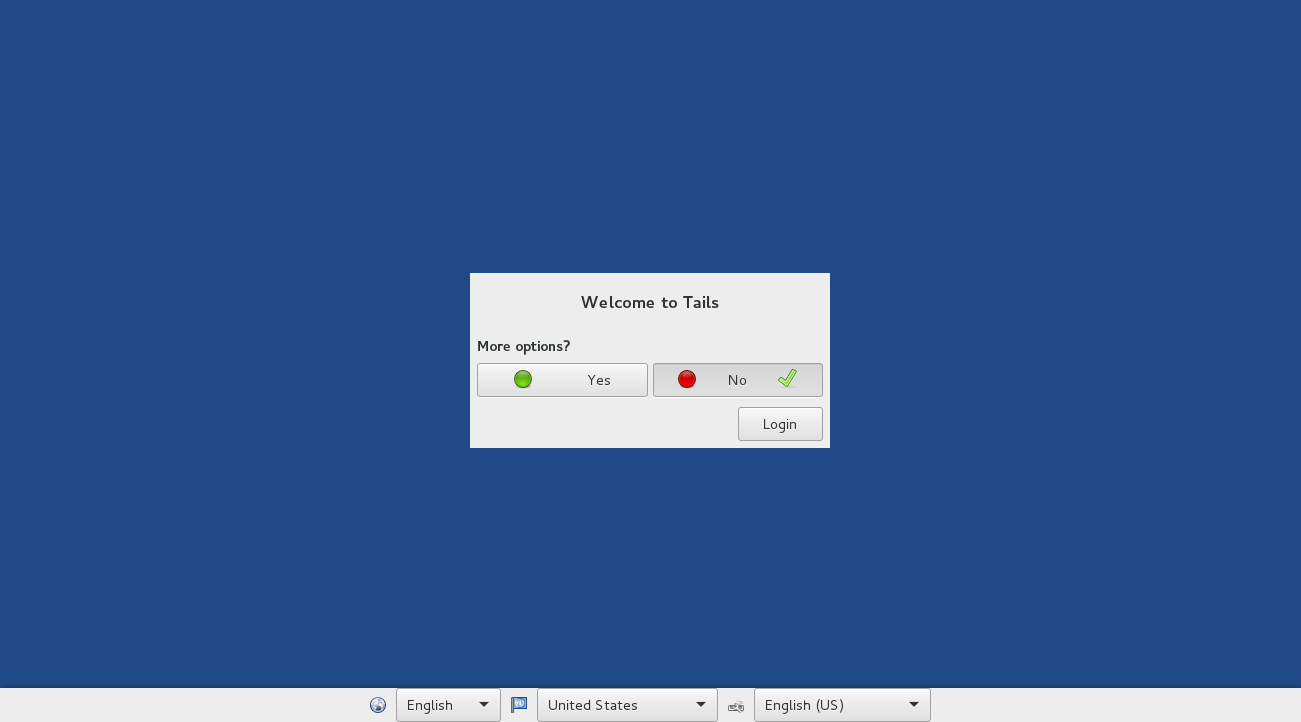 WebGoat is a project by OWASP that uses as lessons for developers to understand common security loop hole.

There is two ways of running that. The first one is simply downloading the bundled WAR file, and it can be run with this command

The other way is checking out the source code, and run with your favorite IDE. In my case I use IntelliJ

Basically the folder structure is as followed.

And then create a Workspace in IntelliJ in WebGoatWS level.

After that, we have to create three maven profile. The equivalent in command line is as followed

After compiling both projects, we need to copy the lessons JARs from WebGoat-Lessons to WebGoat

Finally, the app can be started with the following command.

DNS leak is quite a significant issue to complete anonymous yourself on TOR.

Luckily TOR has a Tor-resolve comes to secure.

We need to add the following lines in /etc/tor/torrc

Next, we have to config the Linux to use 127.0.0.1 port 53 as the DNS Server instead of the one applied by DHCP in /etc/resolv.conf

I have recently found a good forensics tutorial online. It is provided by a startup focusing on security and hacking related tutorial. The course link is here

The course is good in the sense that it covers the current US law and some common utilities for a forensics beginner.

It has 15 chapters altogether, the title is as followed. I try to put down the software it describes as well for my own reference later on.